Do antibiotics during pregnancy affect the health of premature infants? 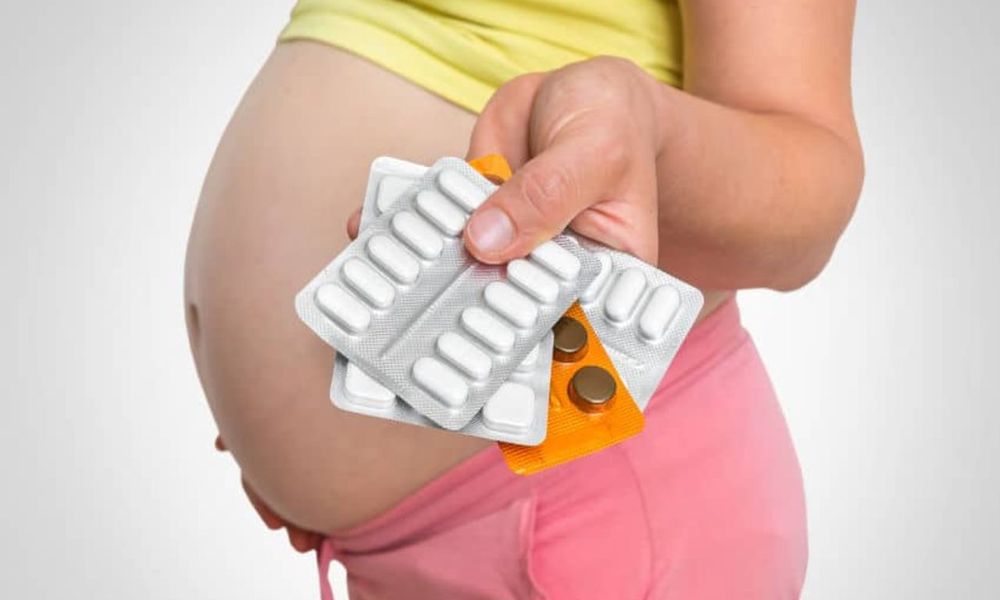 The use of antibiotics during pregnancy cannot always be avoided. Researchers investigating the impact of antibiotic use on the health of premature infants recently published their findings in the Journal of Pediatrics.

Approximately 33% of infants born before 32-weeks gestation develop late-onset sepsis (LOS), which occurs when the bloodstream becomes infected with bacteria.

Fewer infants (7%) develop necrotizing enterocolitis (NEC), a serious condition with a relatively high mortality rate in which sections of the bowel die.

Past studies suggested that the risk of developing these diseases, or even dying, is increased in premature infants who are given antibiotics for an extended period from birth.

► Read Also: When do kids need to go to the orthodontist?

The team gathered data from 580 infants born before 32-weeks gestation. These infants had been placed into one of three level-III neonatal intensive care units in Ohio or Alabama in the United States. They were monitored for 120 days or until they were discharged, transferred, or died.

PHARMACOLOGY : Guideline on use of antibiotic therapy for pediatric dental patients 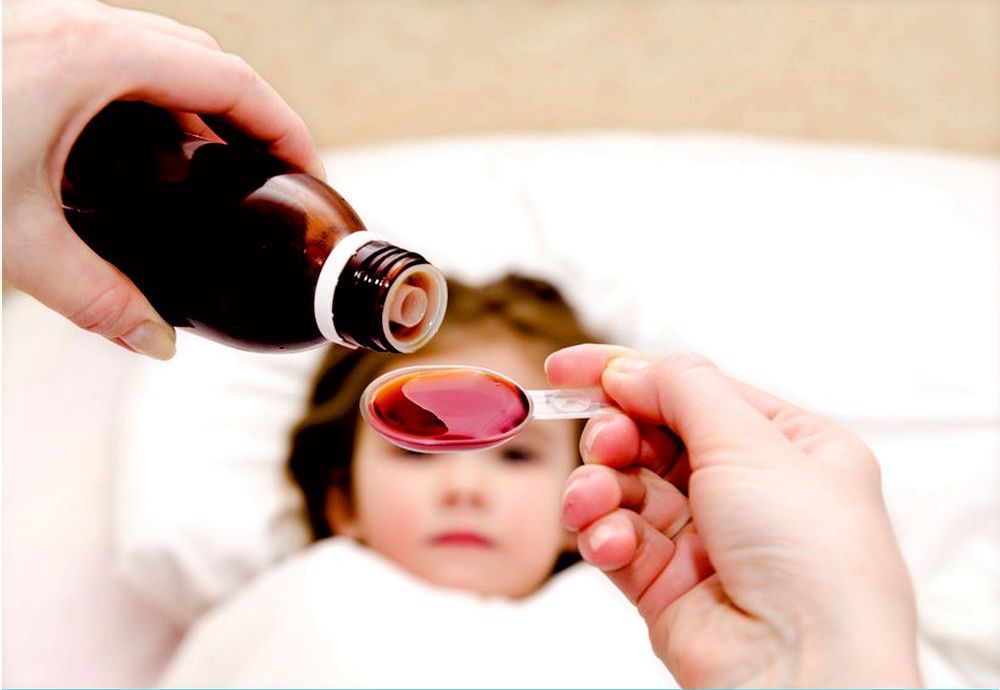 This guideline is intended to provide guidance in the proper and judicious use of antibiotic therapy in the treatment of oral conditions.

Antibiotics are beneficial in patient care when prescribed and administered correctly for bacterial infections.


However, the widespread use of antibiotics has permitted common bacteria to develop resistance to drugs that once controlled them.

Drug resistance is prevalent throughout the world. Some microorganisms may develop resistance to a single antimicrobial agent, while others develop multidrug-resistant strains.

To diminish the rate at which resistance is increasing, health care providers must be prudent in the use of antibiotics. 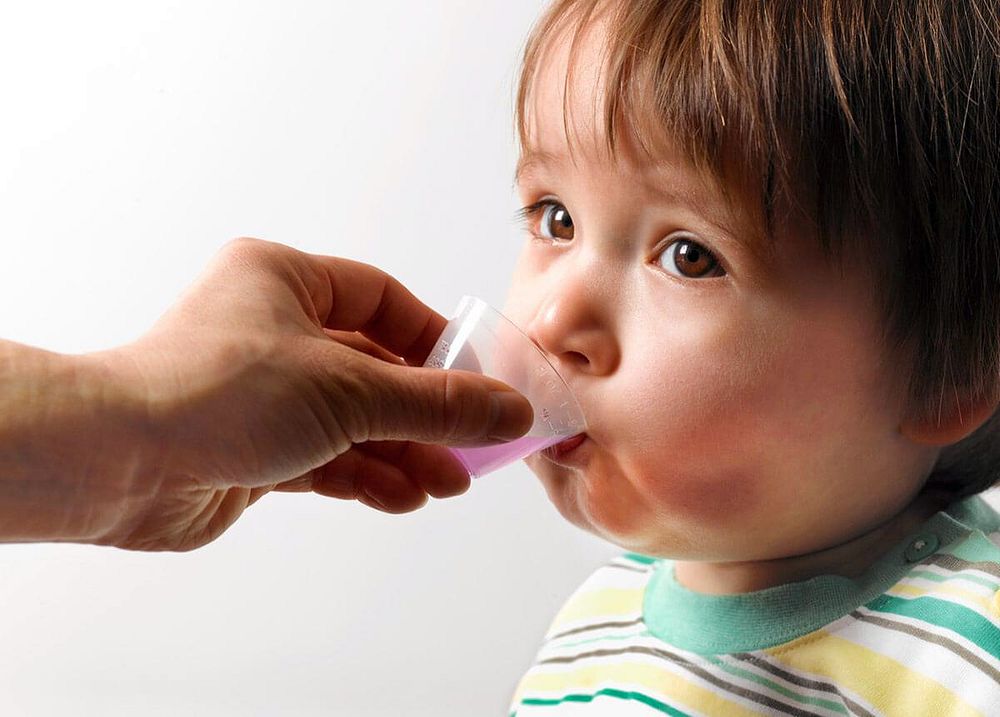 Most orofacial infections are of odontogenic origin, and are of a self-limiting nature, characterized by spontaneous drainage.

The causal bacteria are generally saprophytes. On the other hand, invasive dental interventions give rise to transient bacteremia.

When an oral lesion is contaminated by extrinsic bacteria, the required antibiotic treatment should be provided as soon as possible.


In the case of pulpitis, such treatment is usually not indicated if the infection only reaches the pulp tissue or the immediately adjacent tissues.

In the event of dental avulsion, local antibiotic application is advised, in addition to the provision of systemic antibiotics.

The dental professional must know the severity of the infection and the general condition of the child in order to decide referral to a medical center.

Which Medications Are Safe in Pregnancy?


During pregnancy, your focus may have shifted to your growing baby.

But you, too, may need some extra TLC, especially if you get sick.

According to the Centers for Disease Control and Prevention, some 9 in 10 women take medication at some point during their pregnancies.

Many over-the-counter (OTC) drugs and prescription medications are classified by the U.S. Food and Drug Administration (FDA) according to risk.

Those falling in categories A, B, or C are generally considered “safe” for use during pregnancy.

Assessment and treatment of pain in pediatric patients


Pediatric patients experience pain which is more difficult to assess and treat relatively to adults.

Multiple validated scoring systems exist to assess pain in pediatrics; however, there is no standardized or universal approach for pain management.

This systematic approach should decrease pediatric pain and poor outcomes as well as improve provider and parent satisfaction.

According to the International Association for the Study of Pain (IASP) Pain is “an un-pleasant sensory and emotional experience associated with actual and potential tissue damage”.

Pain has also been defined as “existing whenever they say it does rather than whatever the experiencing person says”.