An introduction to interceptive orthodontic - OdontoBebé

An introduction to interceptive orthodontic 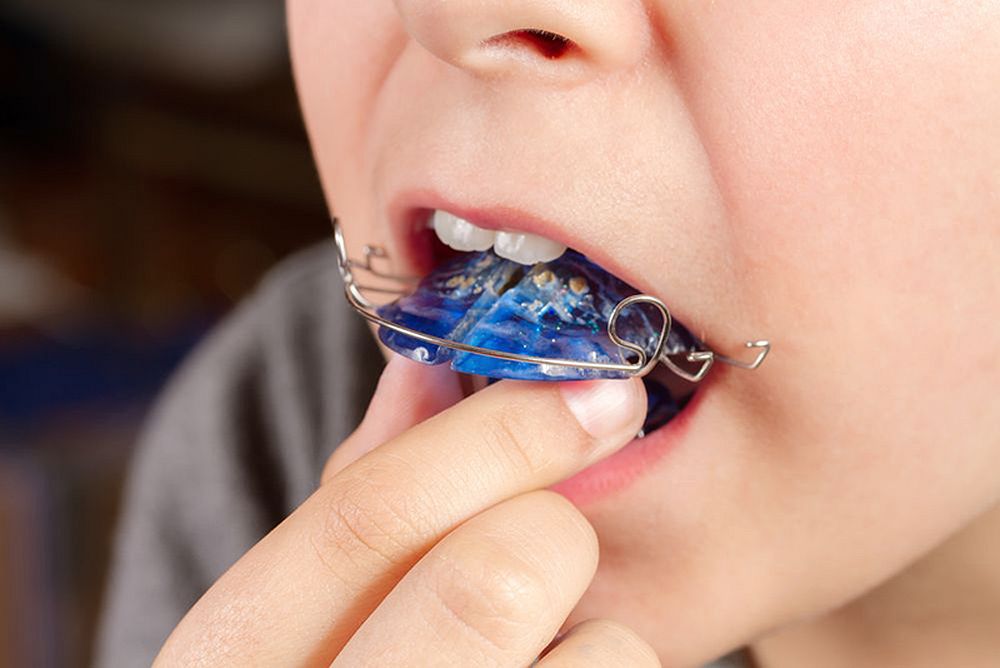 Interceptive orthodontic deals to intercep a malocclusion that has already developed or is developing & the goal is to restore a normal occlusion.

The word "orthodontic" was coined, it was known thtat teeth moved in response to presure . Primitive (and surprisingly well-designed) orthodontic appliances have been found with Greek and Etruscan artifacts.

The first treatment of an irregular tooth was recorded by Celsus (25BC - 50 AD), a roman writer, who said. "If a second tooth should happen to growing children before the first has fallen out, that which ought to be shed is to be drawn out and the new one daily pushed toward its place by means of the finger until it arrives at its just proportion."


A clear mechanical treatment was advocated by Pliny the Elder (23-79 AD), who suggested filing elongated teeth to bring them into proper alignment.

This method remained in practice until the 1800s. Malocclusions were called "irregularities" of the teeth, andtheir correction was termed "regulating".

It remained for the enlightenment to reawaken the spirit of scientific thought necessary to advance dentistry and other disciplines. Pierre Fauchard "repositioned" teeth with a forceps, called a "pelican" because os its resemblance to the beak of that bird, and ligated the tooth to its neighbors until healing took place,

At that time, little attention was to anything other than alignment of teeth and then almost exclusively to the mxilla. Moreover, he was the first to recommend serial extraction by extracting premolars to relieve crowding.