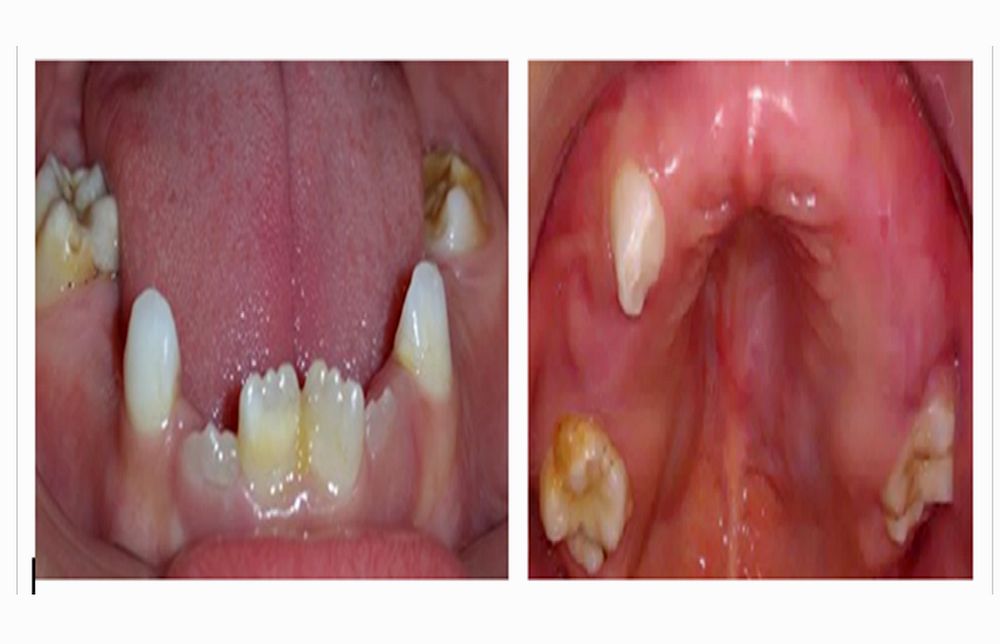 Hypophosphatemic rickets (HR), is a group of hereditary metabolic diseases which is characterized by diminished phosphate reabsorption in renal tubules leading to chronic hyperphosphaturia and hypophosphatemia, associated with normal or low levels of 1,25(OH)2 Vitamin D3.

The different forms of Hypophosphatemic Rickets were classified according to their mode of inheritance into autosomic dominant (ADHR), autosomic recessive (ARHR) and X-linked dominant (XLH) from (Souza, et al., 2010).

XLH is the most frequent form of infantile rickets also known as vitamin D resistant rickets. The rate is usually reported to be around 1:20000.


The basic physiological defect is impaired proximal renal TRP, due to an error in the X chromosome, especially The PHEX gene (phosphate regulating gene with homologies to endopeptidases on the X chromosome), promoting elimination of phosphates through the proximal renal tubules, causing phosphaturia and consequently hypophosphatemia.

This mutant gene is expressed in cells such as osteoblasts, osteocysts, odontoblasts, and parathyroid glands, resulting in abnormal osteogenesis and odontogenesis (Barconelli et al, 2006), which causes defective calcification of mineralized structures such as bones and teeth.

► Read Also: ORTHODONTIC : Malocclusion in Down syndrome - a review

Recently, one of the different modes of inheritance was described as autosomal recessive hypophosphatemia, also known as vitamin D dependent rickets, and it was found that is caused by mutations in Dentine Matrix Protein (DMP1). This protein is also highly expressed in osteocytes in bone as well as in teeth (Feng et al 2003).

Rickets signs and symptoms are frequently evident when patients reach about 18 months. It can vary from patient to another owing to several factors: family history, the degree of hypophosphatemia, and the age at the start of systemic treatment.