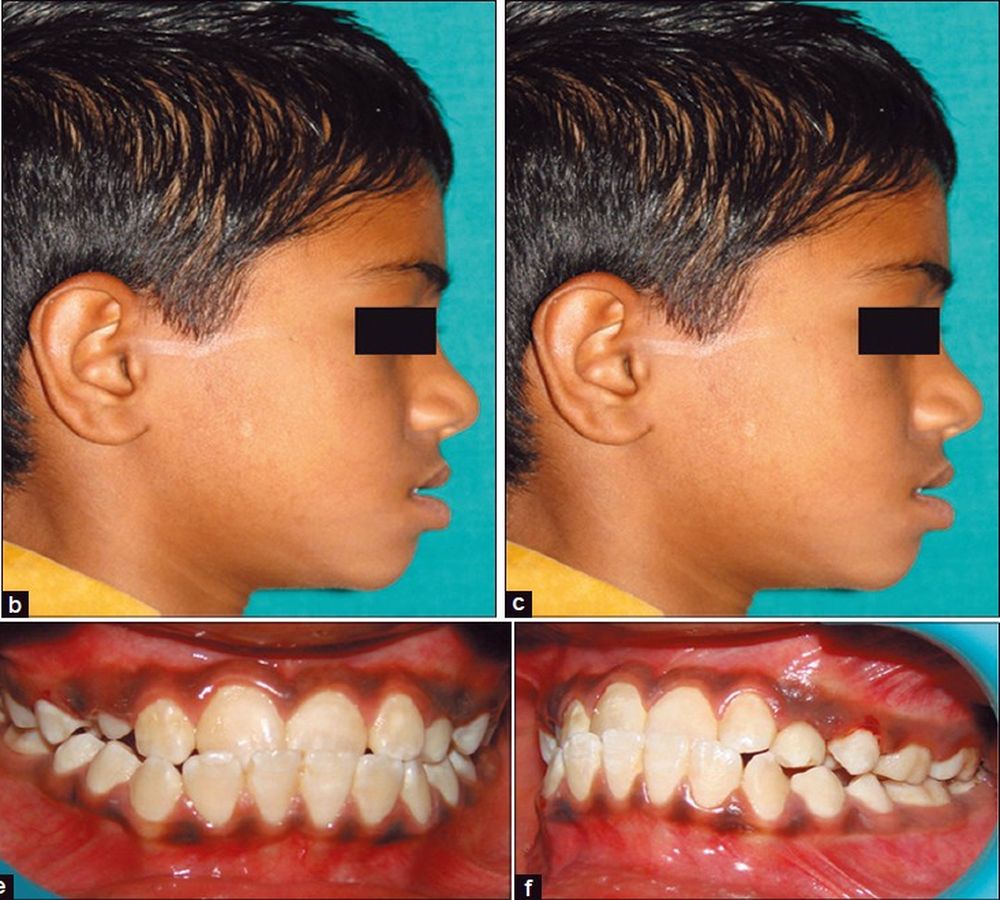 Timing of orthodontic treatment, especially for children with developing class III malocclusions, has always been somewhat controversial, and definitive treatment tends to be delayed for severe class III cases.


These cases, if not treated at the initial stage of development, interfere with normal growth of the jaw bases and may result in severe facial deformities.

The treatment should be carried out as early as possible for permitting normal growth of the skeletal bases.

Introduction : The incidence of class III malocclusion is rather small in the population, but it is one of the most difficult malocclusions to treat.

Pseudo class III malocclusion is a habitual established crossbite of all anterior teeth, without any skeletal discrepancy, resulting from functional forward positioning/shift of the mandible on closure.