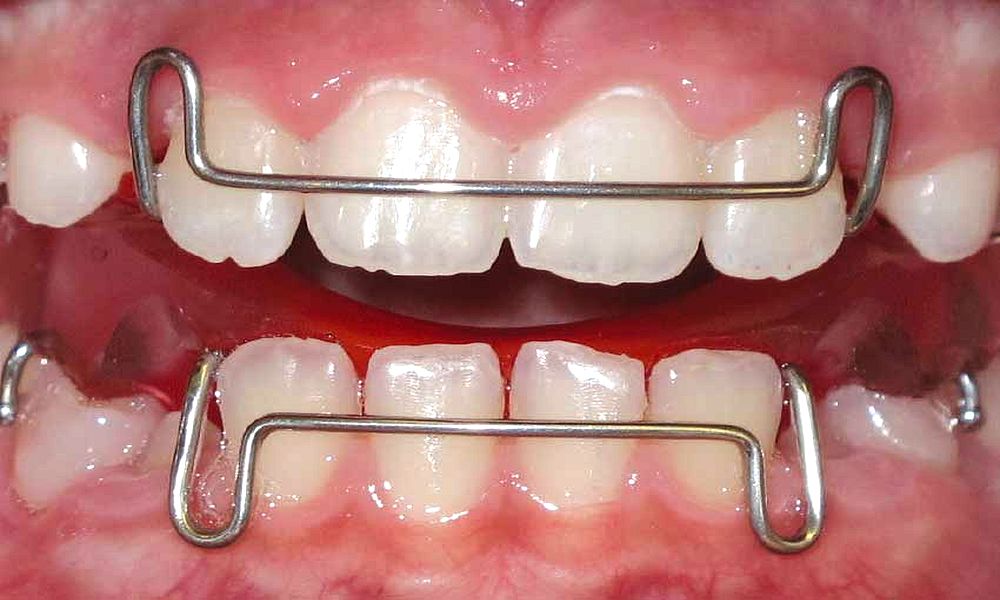 This article offers a series of justifications for early interceptive treatment as opposed to later treatment that might necessarily involve the extraction of permanent teeth.

The biological responses of the membranous sutures, of the periosteum, of the periodontal ligaments, and of the condylar cartilages but also of the potential for growth in stature, well before the pre-pubertal growth spurt and the administration of effective treatments, are also reasons that support an early phase of treatment, in the early mixed dentition, even in the primary dentition!


Some early orthodontic or orthopedic treatments and their appliances such as buccal screens, myofunctional trainers, occlusal splints or sectional expansion plates and other maxillary expansion and protraction appliances are useful for correcting deformities or severe under-developments that are already in place.

But myofunctional re-education, when carried out according to a structured and prioritized program, is perhaps the most important because these etiopathogenic treatments used to both suppress the causes of the deformations and to restore balanced function, make it possible to re-establish a normal growth pattern and perhaps consequently, to avoid the need for extraction of permanent teeth.