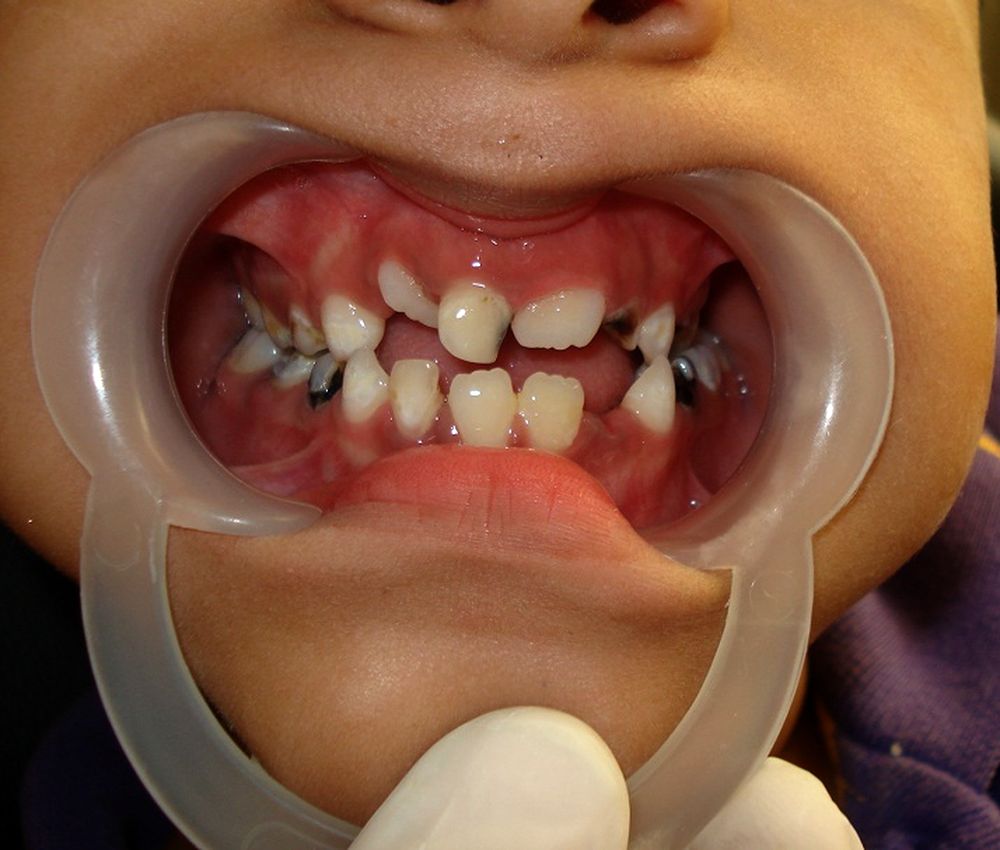 A new report by the American Academy of Pediatrics cautions that problems in a child's teeth, gums or mouth could be a sign of abuse or neglect.

Across the United States, healthcare providers, including dentists, are mandated to report any suspected cases of abuse or neglect to social service or law enforcement agencies.


The study, published in the August issue of Pediatrics, identified symptoms of possible abuse or neglect such as bruises on the lips, gums, tongue or soft tissue from forced feedings, burns or blisters from scalding liquids or fractures to teeth or facial bones from physical abuse.

Other injuries could include skin irritation, bruising or scarring at corners of the mouth, or bite marks.

Untreated cavities and gum disease are also signs of neglect and can interfere with a child's ability to eat, communicate, grow and develop.

Researchers point out that it is important for healthcare providers to be able to recognize the symptoms of child abuse or neglect and be educated in what to do if they suspect abuse in one of their patients.

"Medical providers with experience or expertise in child abuse and neglect can make themselves available to dentists and dental organizations as consultants and educators," researchers wrote in the study.