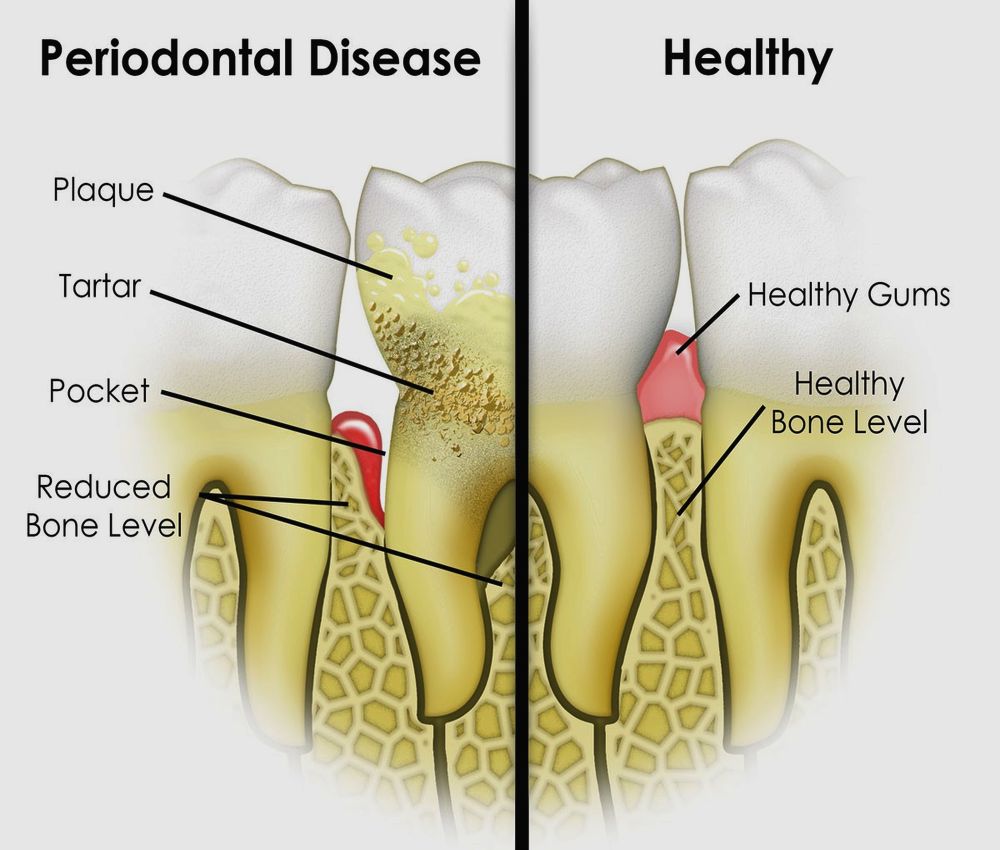 Epidemiologic studies indicate that gingivitis of varying severity is nearly universal in children and adolescents.

These studies also indicate that the prevalence of destructive forms of periodontal disease is lower in young individuals than in adults.

Epidemiologic surveys in young individuals have been performed in many parts of the world and among individuals with a widely varied background.


For the most part, these surveys indicated that loss of periodontal attachment and supporting bone is relatively uncommon in the young but that the incidence increases in adolescents aged 12 to 17 when compared to children aged five to 11.

In general, in the United States, epidemiologic studies indicate that the prevalence of severe attachment loss on multiple teeth among children and young adults is approximately 0.2 to 0.5 percent.

Despite this low prevalence, children and adolescents should receive periodic periodontal evaluation as a component of routine dental visits.

On October 30–November 2, 1999, the American Academy of Periodontology assembled an International Workshop for a Classification of Periodontal Diseases and Conditions, which resulted in a new classification.24