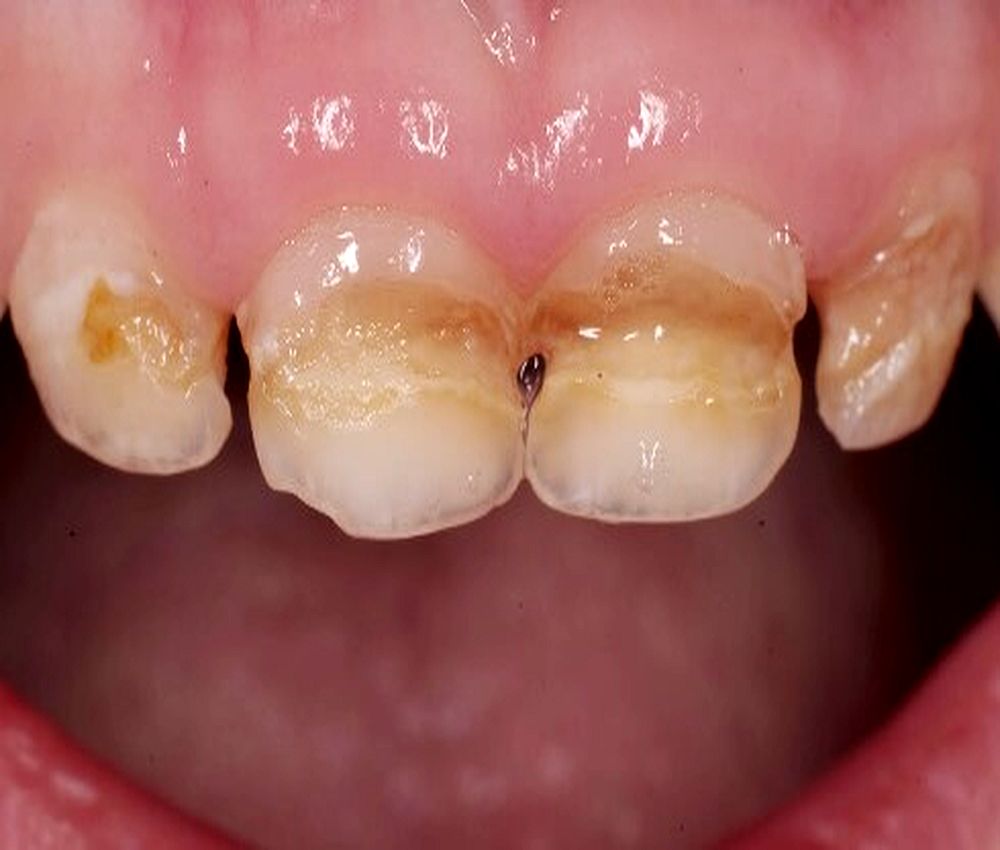 A long-held view in dentistry that breastfeeding, compared to other types of infant feeding, can contribute to early childhood caries (ECC) may have left some dentists feeling unsure about the implications of breastfeeding on infant oral health.

CDA’s new position statement on breastfeeding clarifies this issue for dentists and their patients by recognizing breastfeeding as just “one of many risk factors that may contribute to the development of dental caries.”

In noting that “it is vital that mouth cleaning or tooth brushing be part of the daily routine for all infants, including those that are breastfed,” the CDA position statement recognizes that oral hygiene—not breastfeeding—may be the most important factor influencing caries development in infants.


The idea that breastfeeding—especially breastfeeding on demand at night—can lead to an increased risk of early childhood caries (ECC) has concerned the dental community since it was first raised in the literature in 1977.

Kotlow presented case reports of clinical observations suggesting that breastfeeding on demand may be associated with ECC, defined as the presence of one or more decayed (noncavitated or cavitated lesions), missing (due to caries) or filled tooth surfaces in any primary tooth in children under age 6.

Since then, these concerns have been validated by leading health organizations. The American Dental Association’s Statement on Early Childhood Caries states that “Unrestricted, at-will nocturnal breastfeeding after eruption of the child's first tooth can lead to an increased risk of caries.”

The American Academy of Pediatric Dentistry Policy on Early Childhood Caries (ECC): Classifications, Consequences, and Preventive Strategies4 recommends that “Ad libitum breast-feeding should be avoided after the first primary tooth begins to erupt and other dietary carbohydrates are introduced.”

Yet the belief that breastfeeding can cause ECC, through either the properties of human milk or the practice of breastfeeding, is not backed by current scientific evidence.

A recent report in the Journal of the American Dental Association5 reviews the oral health outcomes associated with breastfeeding and cites a 2008 systematic review that concluded, “scientifically rigorous research is needed to elucidate whether associations exist between breastfeeding and ECC, and such evidence is lacking.”