ORAL SURGERY : Surgical techniques for the treatment of ankyloglossia in children - OdontoBebé

ORAL SURGERY : Surgical techniques for the treatment of ankyloglossia in children 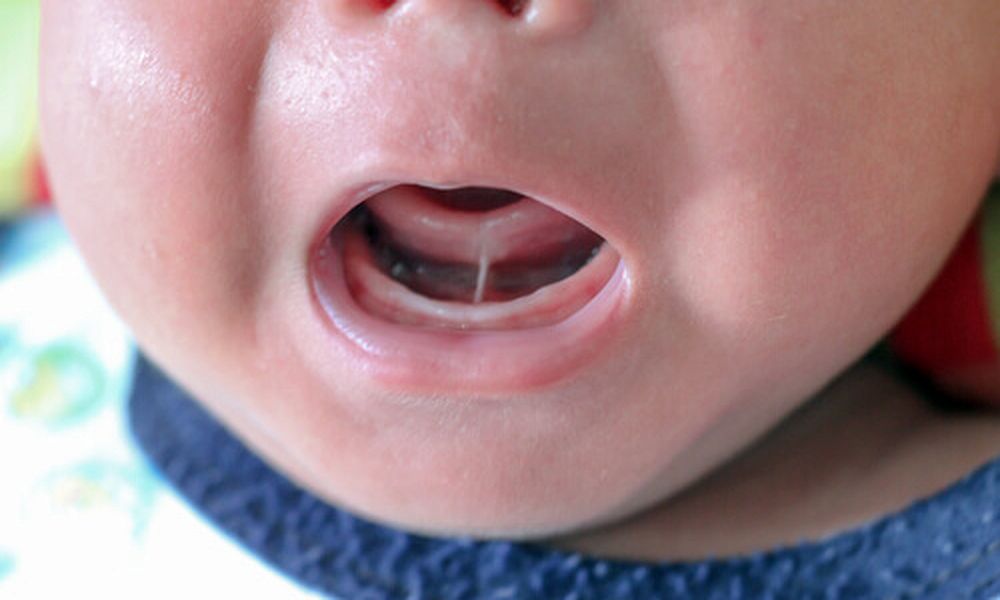 Ankyloglossia, also known as tongue-tie, is a congenital anomaly characterized by an abnormally short lingual frenulum.

Clinically, the term has been used to describe different situations, such as a tongue that is fused to the floor of the mouth as well as a tongue with impaired mobility due to a short and thick lingual frenulum.


There is continuing controversy over the diagnostic criteria and treatment of ankyloglossia.

Several studies establish diagnostic criteria based on the length of the lingual frenulum, amplitude of tongue movement, heart-shaped look when the tongue is protruded and thickness of the fibrous membrane.

In children, ankyloglossia can lead to breastfeeding difficulties, speech disorders, poor oral hygiene and bullying during childhood and adolescence.

During the 18th century, midwives used to divide the lingual frenulum with their sharp fingernails. For over a century, a grooved tablespoon was created specifically to release the tongue-ties.

Pediatricians used similar devices over decades, but recurrence was common. Nowadays, several surgical techniques have been described to correct an abnormal frenulum.

The following techniques are of particular interest in Pediatric Dentistry: frenotomy and frenectomy with the use of one hemostat, two hemostats, a groove director or laser.

Therefore, the purpose of the present article was to describe a series of clinical cases of ankyloglossia, which were approached by various techniques.